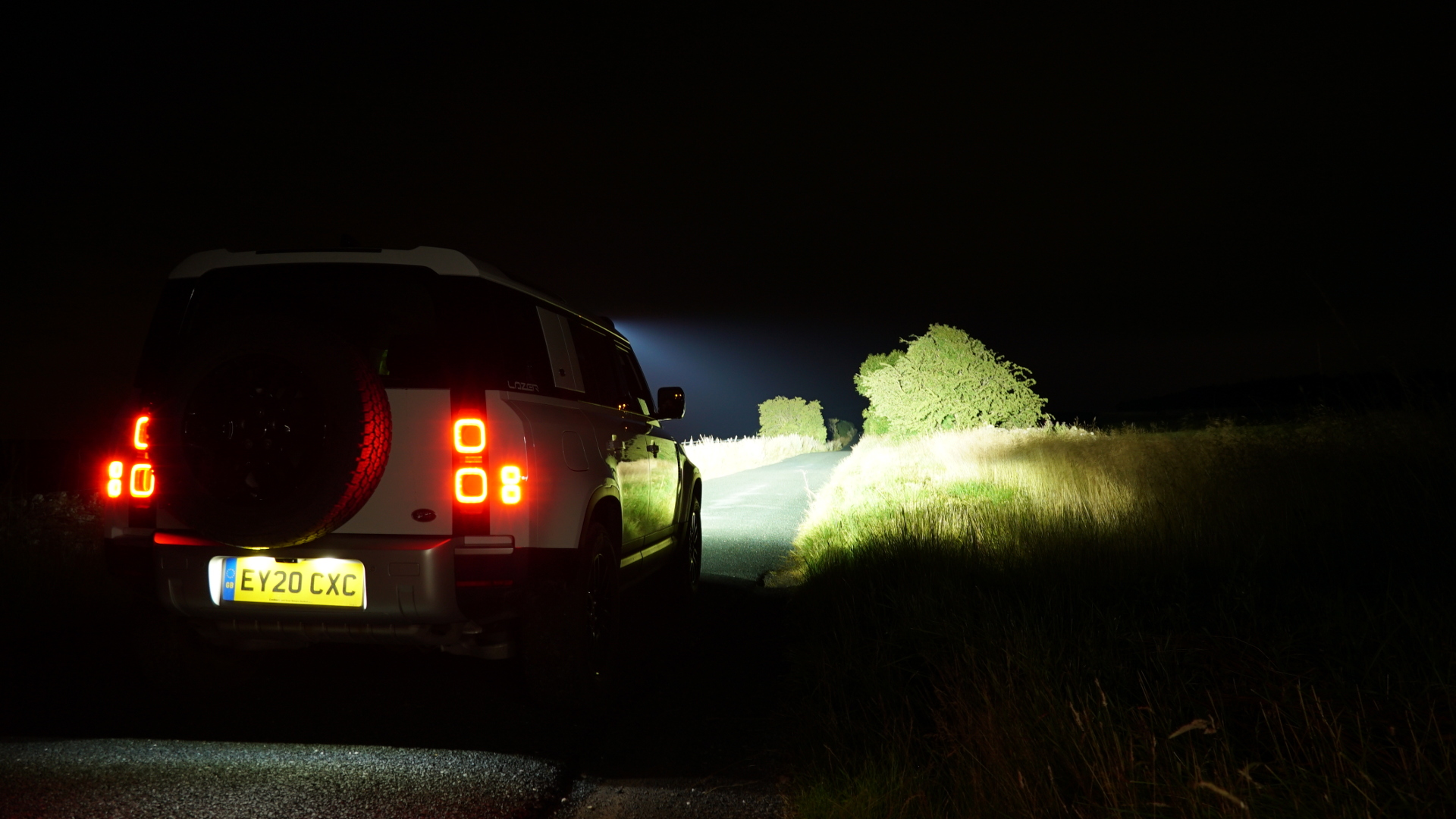 Buying decent auxiliary lights is a considerable purchase, and like anything where you’re contemplating parting with some hard-earned cash, you want to be sure about what you’re getting, and that it’s worth the extra money. It’ll mean checking reviews, talking to peers, getting advice, and often comparing specifications, but we know, like many of you, lighting specifications often aren’t worth the paper they’re written on; the lack of third-party validation means some brands/producers claim what they want, bending the figures to suit their own narrative. Lumen figures are one of the most recognised, and potentially misleading figures when it comes to lighting. You’ll often see figures quoted for raw (or theoretical) lumens, and effective (or actual) lumens:

Raw lumens are useful and often quoted as they give an indication of the raw power of the light, in the same way the power consumption figure (in Watts) of any light might. Effective lumens are also a very good indicator of the performance of a product, but comparing one product/brand to the next is only helpful if they’ve been measured by the same parameters. At Lazer Lamps, we’ve calculated our effective lumens based on what we call, ‘Total Driver FOV Flux’ (FOV = Field Of View).

What is Total Driver FOV Flux?

We’ve identified the zone of lighting most useful to the driver of any vehicle as 45 degrees left and right (i.e. 90 degrees total), and 10 degrees up and down (i.e. 20 degrees total). Our effective lumens are a measure of the light/lumens that are focused in this area, or another way, the Driver’s FOV flux. In that regards the measurement takes account of: light lost through the reflective optic surface, light lost as it passes through the polycarbonate lens, and scatter (the light lost to the atmosphere and not focused in the preferred FOV zone). Light readings are taken with the lights having been on for 5 minutes so acknowledge the relevance of thermal control, albeit thermal control on our lights typically won’t activate in anything other than extreme hot conditions and without airflow, so for our products, isn’t a relevant factor in these calculations. 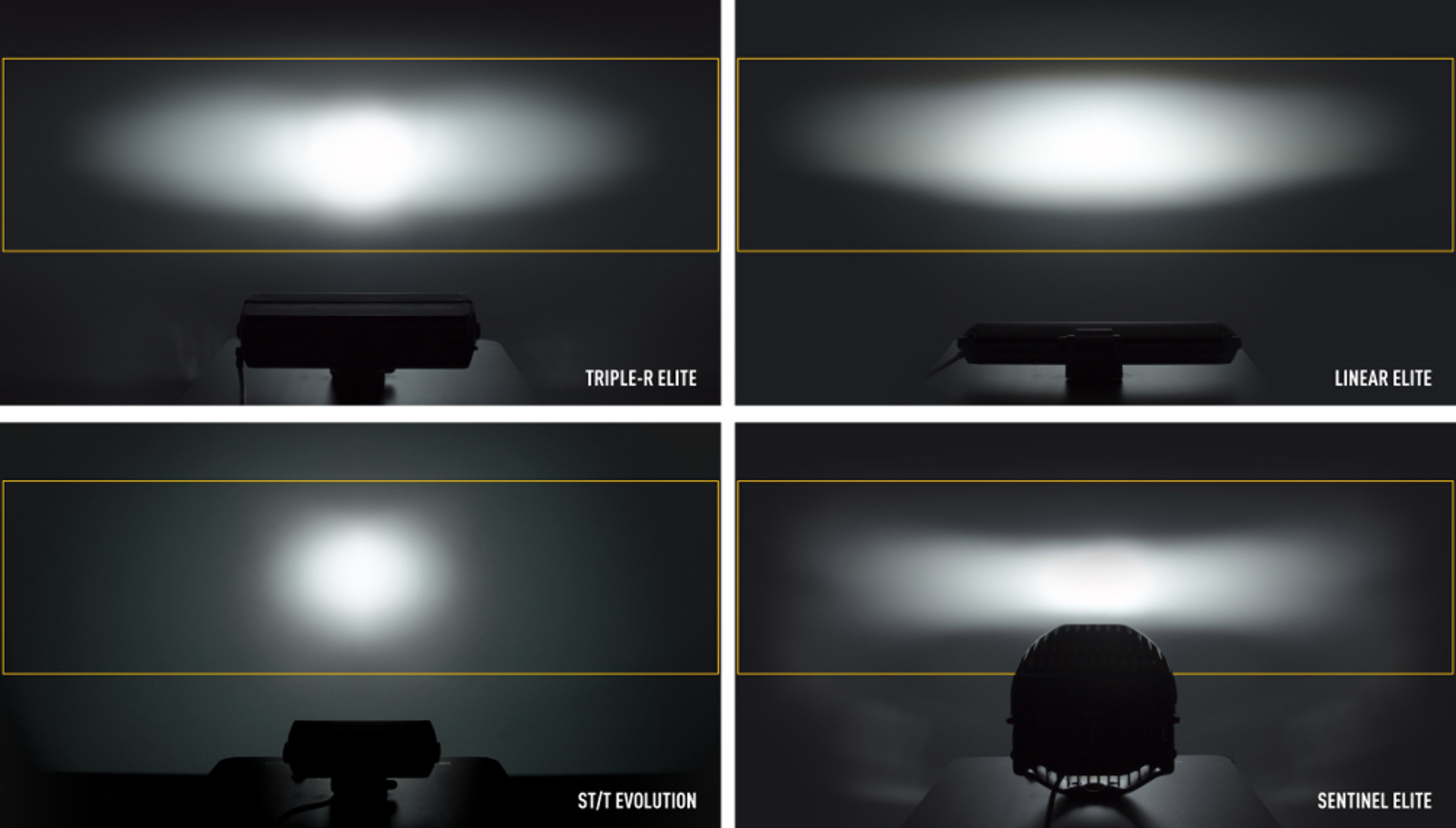 You can now find the Total Driver FOV Flux, equivalent of Effective Lumens, published in the technical specifications of our lights. We hope that with the information provided, along with images and videos comparing the high beam performance of our products, you can make some well-educated decisions prior to purchasing. We’re 100% confident in the build of our products, in pursuit of the best performance there’s nothing to hide, but as we’ve alluded to, we just ask to make sure you’re comparing like-for-like!